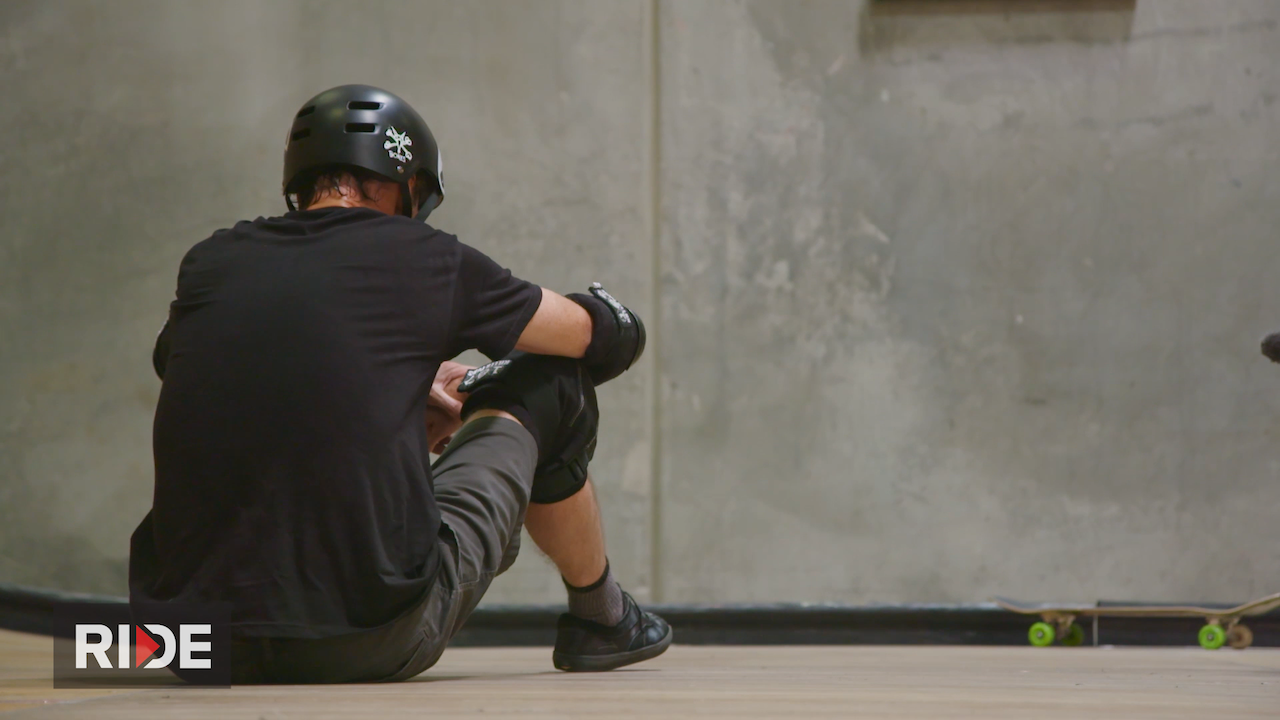 A couple weeks back, Tony Hawk had an idea that he really wanted to attempt another 900 on the 17th anniversary from him first 900 make during the X Games. Now at 48 the challenge would take on a new meaning. Sure he's completed dozens of 900's in the first 10 years following the one at the 1999 X Games. But to take a long break from one of your hardest tricks and then muster the courage and energy to plan a date and make or break it is admirable. This is one my my favorite images from the multiple tries. This is the point where you decide to walk away or battle on. As you probably know, Tony made the trick and the quick video we created received over 4 million views in the following 3 days.